What's the Deal with Hormonal Weightloss??

I know that its been forever (almost!) and I have no good excuse expect that I've just been so busy. Lame. I know. And I really don't like to glorify business or wear it as a badge of honor- I'm just telling the truth. It's not that I've been too busy, it's just that I've been honoring my own limits and boundaries and so sending out my emails got bumped to the bottom. But today is a quieter day and it's actually raining (yep, even in LA it rains sometimes!) and rain usually puts me in the writing mood.

So- what have we been up to? In the last year or so I've been quietly developing a new approach to weightloss that is entirely different than what the mainstream media portrays. The regular Diet Industry (BARF) is so small minded and victim blaming and has been wrong for decades. Their approach? You need to just be in a caloric deficit and you'll lose weight.

Sounds obvious enough that no one even thinks to second guess it.

But is it true? Well, maybe on a certain level. But it's not USEFUL!

Because our metabolism and the rate at which we burn calories is determined by our hormones. We can't just use willpower to change it. There's even significant data thats says that exercise doesn't actually raise your metabolic rate! Which is why very often when you start working out... you get stronger... and build endurance.... and the scale doesn't move. But you definitely get hungrier after a workout!

For example, if a person if poor and you tell them they wont be poor if they just make more money and spend less, that may be true on a certain level but it's not USEFUL information. Whats's useful is determining WHY they are poor!

Is it education? Is it opportunities? Did they experience a catastrophe in their health and it made them go bankrupt (health catastrophes are the #1 cause of bankruptcy)?

Only once you can identify the ROOT cause of their poverty can you begin to craft a useful plan to change their financial situation.

The same is true for weightloss. Only once you identify the ROOT cause of your weight can you craft a USEFUL plan to change your metabolic health.

If you're interested in learning some more about this feel free to check out this VIDEO:

And, of course, you're always welcome to just hit reply and reach out to me directly if you're curious if this kind of strategy would be a good fit for you!

Sending you all lots of love, and endurance while you pursue the truth! It's so easy to get sidetracked and then blame ourselves, regardless of the goal. My experience is that things work so much better when we stay focused on finding the TRUTH of a situation and then move forward with confidence and humility. Self-deprication is useless. Because its not true! You are awesome.

Food and Supplements I Recommend! 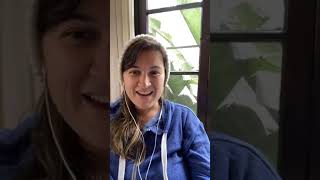 Why I'm Not Big Into Supplements and What Matters a Whole Lot More!

Food and Supplements I Recommend! 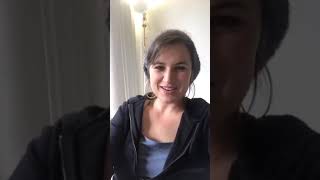 What's the deal with Optavia? 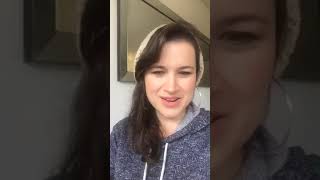 What's the Deal with Hormonal Weightloss??